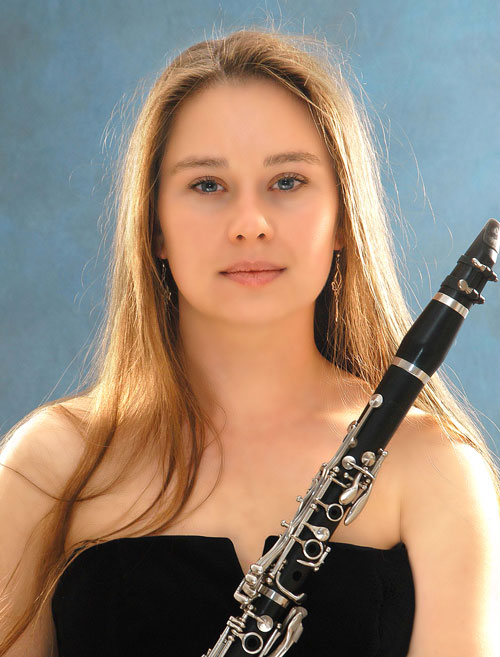 An enjoyable evening and the dawn of a new era

"...Elaine Cocks proved an outstanding soloist in Finzi’s Clarinet Concerto. At once immensely powerful in tone, though never overdone, equally sensitive in quieter moments where breath control was especially impressive. Un-bridled virtuosity despatched with great élan – this was a quite superb performance from all concerned..."

Elaine Cocks was awarded a foundation scholarship by the Royal Academy of Music where she studied with Angela Malsbury, Richard Addison and Andrew Marriner, and obtained her BMus with First Class Honours. During her studies she won the Hawkes Clarinet Prize, the Sussex Wind Prize (Royal Over-Seas League) and the Malcolm Sargent Music Award. She was also selected to participate in the Philharmonia Rehearsal Scheme and became principal clarinet and principal bass clarinet with the European Union Youth Orchestra (formerly ECYO). Elaine was also the only British clarinettist to be invited by Karl Leister to attend his masterclasses in Berlin. Since graduating from the Academy, Elaine has been made and Associate of the Royal Academy of Music. 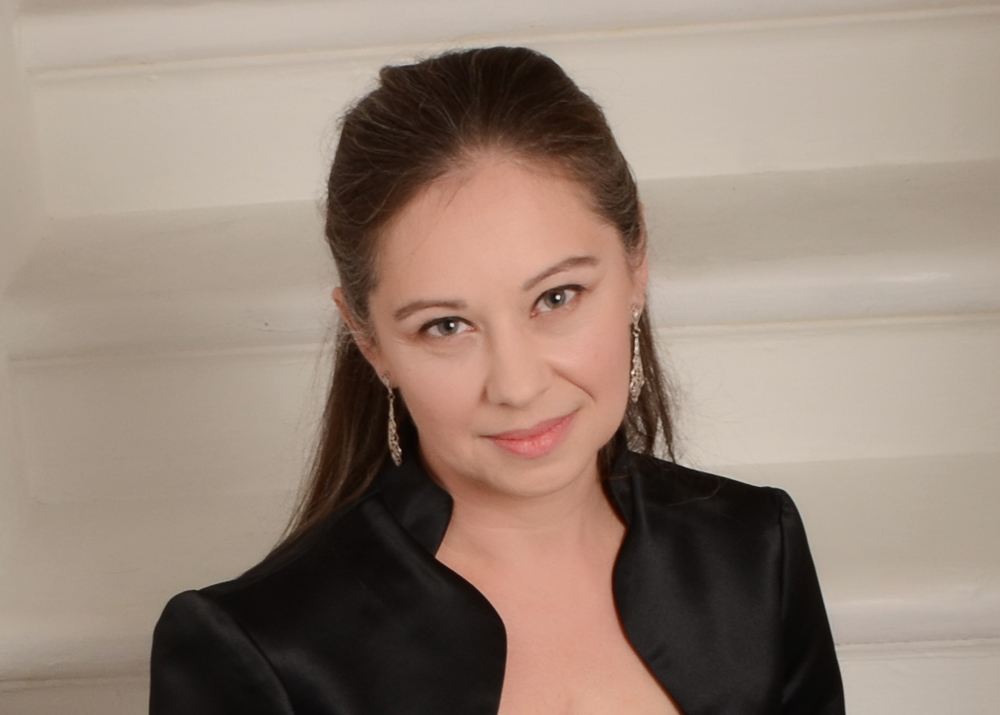 Elaine has broadcast for BBC Radio 3 as a soloist for their series Young Artists' Forum and as a chamber musician for their programme The Finishing Touch. She made her South Bank debut at the Purcell Room as a soloist in 1998 for the Park Lane Group's New Year Series and has since appeared at both the Purcell Room and the Wigmore Hall on several occasions as a chamber musician. She has given recitals at the Chichester and Edinburgh festivals. Elaine has been invited to perform concertos with several orchestras, including a performance of the Mozart Clarinet concerto with the London Mozart Players. She has also been the soloist on several occasions in the South West with the Ten Tors Orchestra. Elaine has worked with many composers including John Mayer, Joseph Horovitz, Diana Burrell, Judith Weir and Edward Gregson among others. She has premiered works written for her, and provided technical advice for the published editions.

She has undertaken commercial recording sessions; music for television advertisements, light classics with Katherine Jenkins, music from the shows with Michael Ball, Martine McCutcheon and Sarah Brightman, the London cast recording of Love Never Dies and, in the world of Pop, Katie Melhua. Elaine has been invited to give masterclasses for various counties and she has been a tutor for the National Children's Orchestra. She has given lectures at the London College of Music and is currently a visiting lecturer and teacher for the Guildhall School of Music and Drama Junior Department.

Elaine's playing has been described by the Sunday Times as being "delivered with great elan by a supremely assured clarinettist".